We are near the end of Latinx Heritage Month, which began September 15 and ends this Friday, October 15. The date, September 15, marked the 100-year anniversaries of the independence in Costa Rica, El Salvador, Guatemala, Honduras, and Nicaragua. All of these countries and others in the Global South were heavily targeted due to US imperialism. Meanwhile, immigrants and refugees are still being brutalized and sent to detention centers by ICE. We also cannot forget that Haitian refugees are unduly impacted by unjust immigration policies, and Title 42 is no exception. That is why this Thursday, October 14, there will be a national day of action to call for an end to these deportations, and there will be a rally in front of City Hall at 11 a.m. You can learn more about it here.

Yesterday, we also celebrated Indigenous Peoples’ Day, which honors Indigenous peoples’ history and their culture. However, in order to further Indigenous sovereignty, we must call for a stop to the Line 3 pipeline and commit to the ongoing fights for Indigenous people. This pipeline is currently threatening the treaty-protected land of the Anishinaabe people, and the Biden administration is commemorating this day while taking no actions to use their power to stop the construction of Line 3.

And with all of these commemorations in place, one thing is especially clear: that the people we are celebrating are far from being free, especially from capitalism and racism. A better world is possible, if we fight for liberation for all!

Supervisor Dean Preston has declared District 5 an eviction free zone. Join us for a rally on Saturday, Oct. 16, at noon in Alamo Square, on the corner of Hayes and Scott St, followed by a lit drop to D5 neighbors. The lit drop is expected to run until approximately 3 pm.

East Bay DSA is holding a training program called Socialist Housing Organizers Project (SHOP) along with Tenant and Neighborhood Councils (TANC), an autonomous tenants union. The SHOP program trains DSA members to become tenant organizers. It then helps them get plugged in to organizing in their own buildings or supporting others in doing so. The Tenant Solidarity committee hopes to get a group of DSA SF members to go through the trainings to develop tenant organizing skills. The committee also hopes to explore the possibility of expanding SHOP into a cross-chapter collaboration that can connect people with TANC’s SF chapter. If you are interested in participating in a future training, please sign up via this form. Email tenantsolidarity@dsasf.org with any questions.

The Emergency Workplace Organizing Committee (EWOC) is holding its series of labor organizing trainings. The six-session program covers many fundamental workplace organizing practices. This week’s session, Training 2: Building Your Organizing Committee, will be held at two times (both times cover the same material): Wednesday, October 13th at 5-7 p.m. PT and Sunday, October 17th at 2-4 p.m. PT. Sign up here. You will need to note “DSA SF” as your referral source in order to register.

The Labor Circles Priority Campaign is hosting its Kickoff Event on Sunday, October 17 from 12:00 p.m. to 2:30 p.m. on Zoom. Come by to learn and practice labor organizing tactics, connect with comrades from your industry, and help build socialist power in the workplace! Register here.

Jane McAlevey’s approach to labor organizing is having an impact throughout this country as well as around the world. Her workshops on organizing attract thousands of attendees. DSA has partnered with McAlevey and the United Electrical Workers (UE) to create EWOC, the Emergency Workers Organizing Committee, which has launched a series of workshops aimed at training workers to build power by organizing their co-workers. This panel will evaluate her approach, including what is both positive and negative. Register here.

DSA SF’s newly-elected International Solidarity Organizing Committee is looking for more members to join their work! There are many ways to plug into this work, such as doing research, supporting education events, and textbanking for upcoming actions. If interested, please fill out this form and they’ll get you up to speed on all things international solidarity. Once you fill out the form, join them on the #international-solidarity Slack channel for updates.

National Nurses United and the California Nurses Association has been ramping up the CalCare campaign as the bill for California state-level single-payer will return in January. They are focusing on priority districts, including AD 17 and AD 19 in San Francisco. For those areas, they are looking for District Leaders to lead locally. They’ll provide extensive training and support to these leaders. If you are interested, you can sign up here. If you want to participate in the campaign but not be a District Leader, please reach out to DSA SF member Ellen Y (by emailing healthcare@dsasf.org), who is a District Leader for AD 19 – she can get you started on text-banking voters! 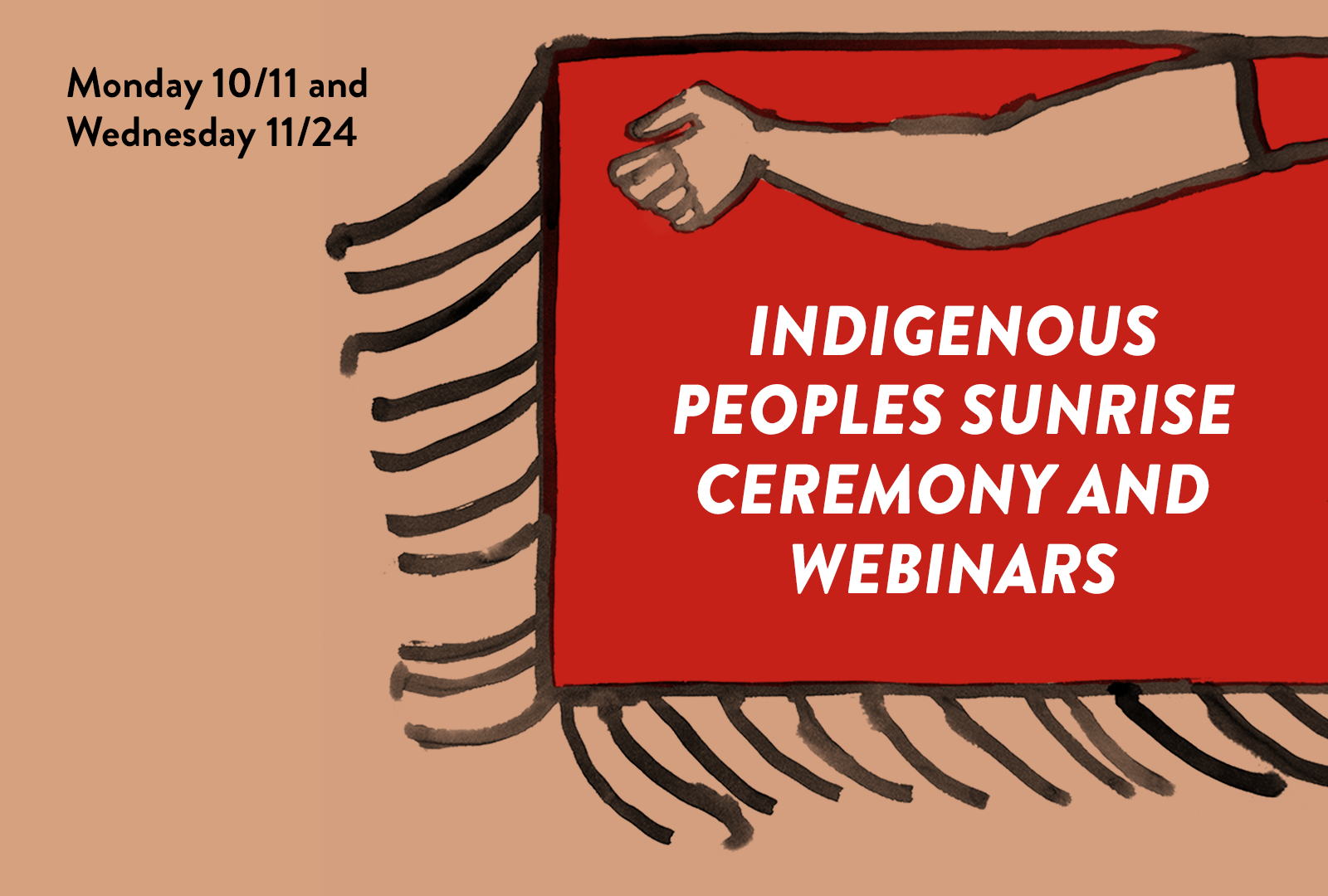 Join us online on Wednesday, November 24th for the second webinar in the series to learn firsthand from Indigenous leaders about the obstacles and lack of basic human rights faced on a daily basis. You will learn how we can act in solidarity with Indigenous groups in this two-part webinar series, co-sponsored by Indigenous groups in California. As stated in The Red Deal “for our Earth and relatives to live, capitalism and colonialism must die.” Our work as Socialists to dismantle capitalism and colonialism is critical in preventing further erasure of Indigenous people, stewardship, and ancestral sites.

Please join the Twenty-First Century Socialism Reading Group to continue reading along in Envisioning Real Utopias, by Erik Olin Wright (1947-2019). The next meeting will be Tuesday, October 19th at 6:30 p.m.

The new work of Wright––who was a preeminent figure in recent American socialist thought––is a comprehensive assault on the quietism of contemporary social theory. Envisioning Real Utopias lays the foundations for a set of concrete, emancipatory alternatives to the capitalist system through a systematic reconstruction of goals and values for Leftists thinkers. Wright diverges from classical Marxism with his classification of subgroups in the working class. He introduced novel concepts to adapt a changing perspective for ideas like deep democracy and interstitial revolution. Rigorous and engaging, this will become a landmark of social thought for the twenty-first century.

The Twenty-First Century Socialism Reading Group usually meets every two weeks and reads 25-50 pages per session. To join the reading group, please reach out to education@dsasf.org.